A letter from Disney... 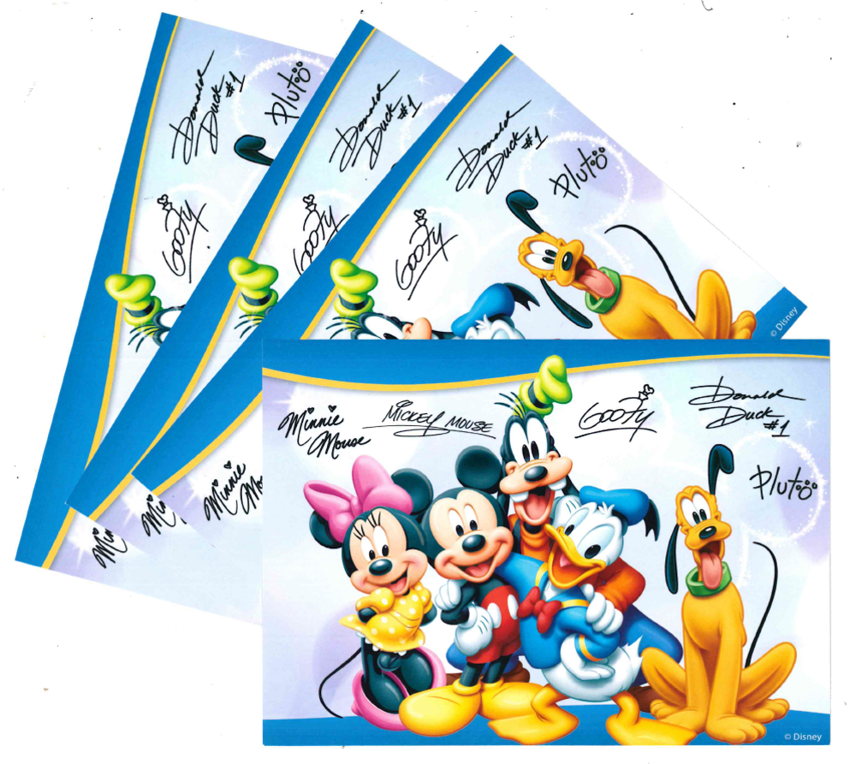 In late December, Reception children tried their very hardest to write a letter to their favourite Disney character living at Disneyland in Florida. They used all the sounds they have learnt so far. They were really impressive! They posted these in the postbox and on their way they met Robert, the postman, delivering letters. They were very excited and full of questions to ask him.

Now, 3 months later, Mickey and his pals have written back to us with a very kind letter for all of our children. They even get an individualised postcard from Mickey himself! The children were very excited when they found out he had written back to them. 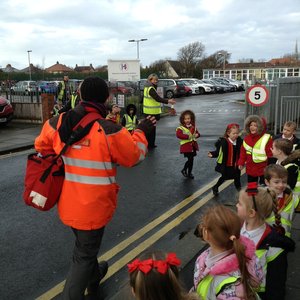 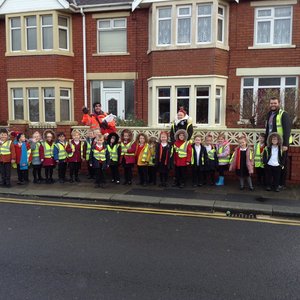 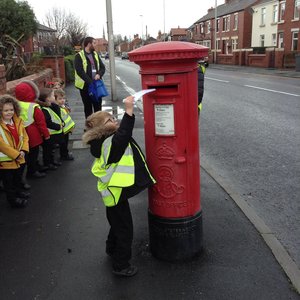 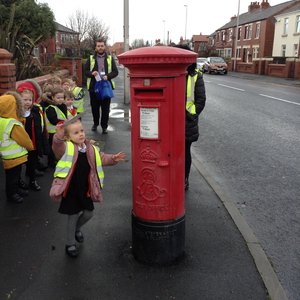 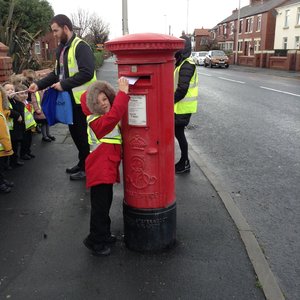 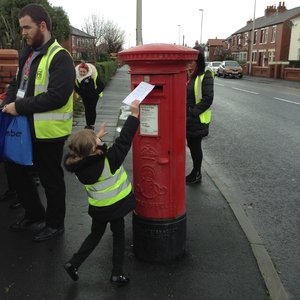 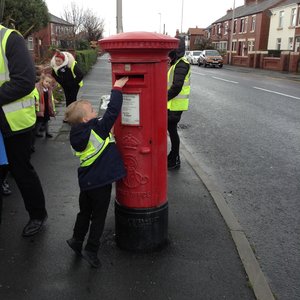 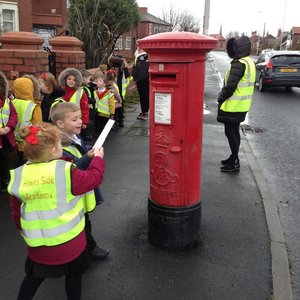 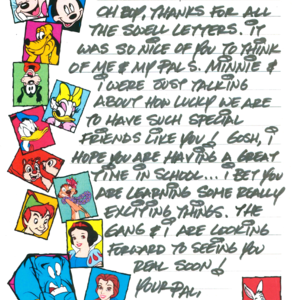 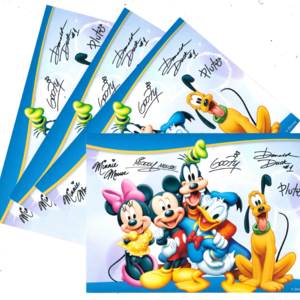 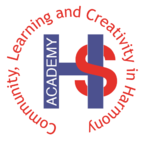 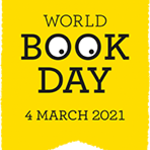